Save thousands in 3 simple steps! 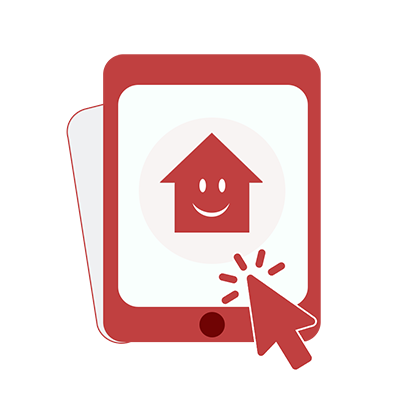 Complete the short form above 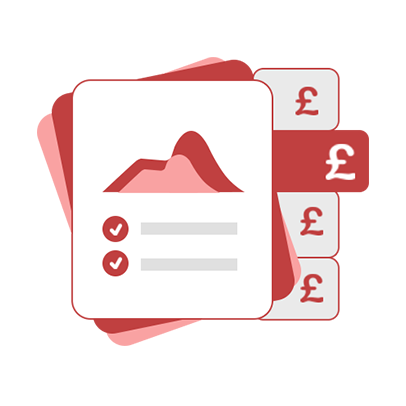 We compare the market to find you the best 3 quotes 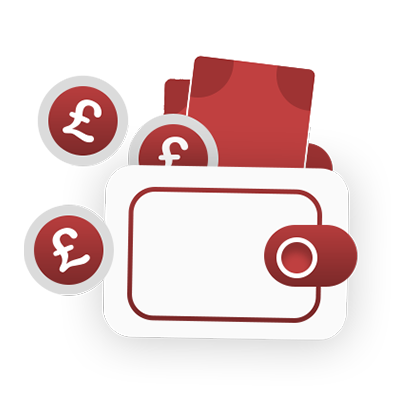 Over 10,000 companies have compared with us, including: 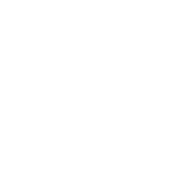 If you search for MPLS comparison there are a lot of sights that come up claiming to compare prices. These are all websites run by providers & only compare the tail circuit and don’t give you a true comparison. We are completely impartial and only compare credible providers who undergo a vigorous screening routine. We are confident you will be happy with our simple process to get you the best price available. 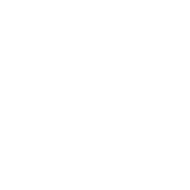 Save yourself the time

We compare the best MPLS providers in the UK and put you in touch with the top 3. This means you don’t have to be harassed for weeks by numerous sales calls/emails & can trust you have the best options on the market. 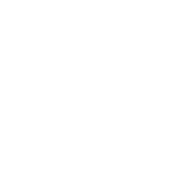 The obvious reason people do comparisons for anything in life is to save money and MPLS are not an exception to this. However, because of the volume of comparisons we do, our providers also give us exclusive discounts which means you can save up to 30% getting quoted through up compared to going direct.

What is a MPLS?

There are a few benefits to having an MPLS network: 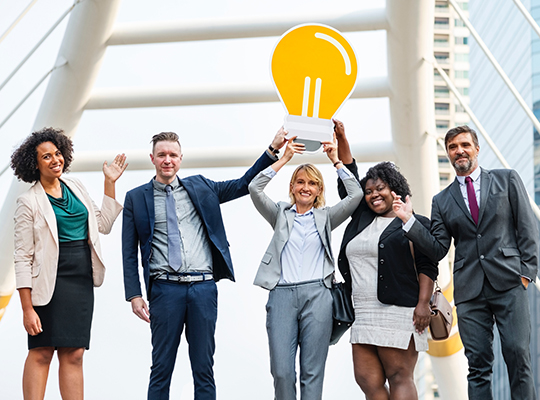 Let us find the best MPLS prices and providers for your business!

How does MPLS work?

MPLS is just a technique used to speed up and organise traffic flow on your internet connection. But how does it do that? To put it as simply as possible it basically sorts & prioritises your data based on what class of service they fall into. So, if an application is business critical it will make sure it gets the bandwidth needed & routes it quicker.

All data travels across networks via “packets” so think of these like an envelope. Traditional networks would essentially need to investigate each packet at each router it passes to see what it was and where it was going. MPLS technology uses labels on the packets so it can just read that –like an address on an envelope.

So, when a packet enters an MPLS network is given a label that tells the routers where to send it without having to dissect its entire header. Naturally, this makes the process faster & enables the traffic to be prioritised according to its importance to your business.

How secure is an MPLS network?

Security is a huge issue for any business & network security is an especially hot topic in recent years. Hackers are always on the lookout for networks with weak security processes. There are numerous ways you can protect your network, using MPLS is one technique that can help make your network more secure.

One of the most common types of cyber-attacks is known as a denial of service (aka DDoS). A DDoS attack will stop authorised users accessing the network, allowing non-authorised users to gain access & control. It then makes an online service unavailable by stopping the hosting server being able to implement any changes or fix it.

MPLS networks can prevent this type of attack by adding an additional layer of security, similar to a layer 2 network. MPLS can protect your companies IP address, firewalls, packet filters & other sensitive data from hackers with ill intentions.

MPLS networks are also secure because they can hide your core infrastructure which is one of the most important parts of an MPLS protocol.

Complete our short form now and get a FREE quote today!

The cost of a network has so many factors that impact MPLS pricing you get. It depends on:

The only way to get a true idea of costs is to get some MPLS quotes, which is where we can help. We simply take your details and then do all the legwork to get you the most competitive price on the market. All we need to do is understand your requirements and then you will get the best providers contacting you directly with the quotes. Get your free quote today!